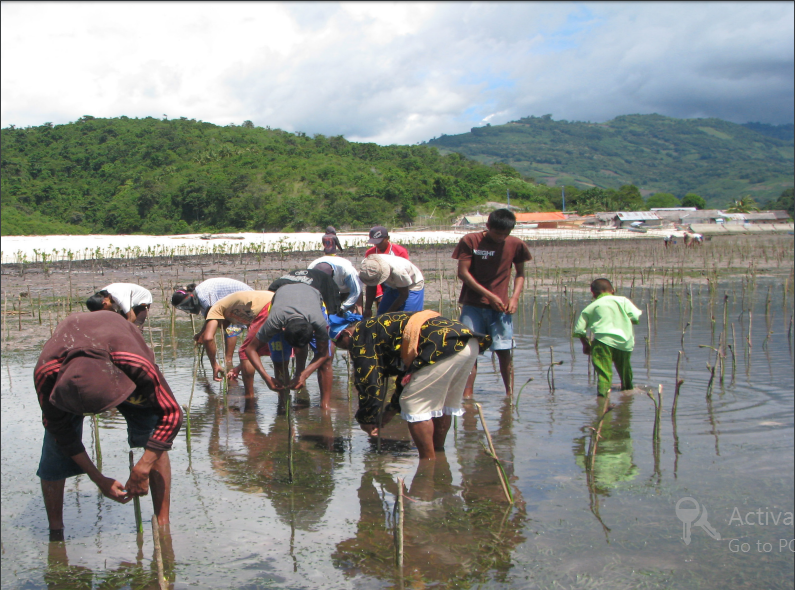 Forests have always been cleared to provide land uses necessary for human existence. This trend has naturally increased over time and now global estimates suggest, “that 30% of original forest cover has been converted for other uses and an additional 20% has been degraded.” Humans also benefit from resources from forests. The rural poor, in particular, benefit extensively from forest goods and services (such people are approximately 1.6 billion in number).ii IUCN has estimated the economic benefits of forests at USD 130 million per year.iii On the other side, The Economics of Ecosystems and Biodiversity (TEEB) calculate the costs in lost value from forest destruction to be between USD 2-5 trillion per year. Forest Landscape Restoration (FLR) is a process that aims to regain ecological integrity and enhance human well-being in deforested or degraded forest landscapes. It involves people coming together to restore the function and productivity of degraded forest lands – through a variety of place-based interventions, including new tree plantings, managed natural regeneration, or improved land management. The purpose of this study is to understand the current discourse and practice on climate change mitigation and adaptation in FLR, as well as to analyze the implications for a better understanding the complementarities and synergies between mitigation and adaptation, specifically in the context of FLR. Both mitigation and adaptation are considered equally important to address with climate change. Developing countries, least developed countries (LDCs) and island states all now agree on instituting mitigation efforts as well as adaptation.