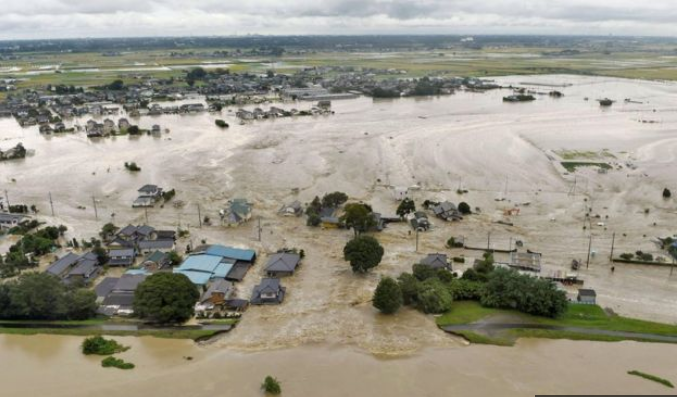 The impacts of climate change are now manifesting on a regular basis. Recently, severe flooding in Japan wreaked devastation across Hiroshima and has killed almost 200 people, with 1.5 million people being displaced. And this, in a country that has some of the best flood defenses in the world.

According to the authorities in Japan, this can be classified as some of the worst weather that Japan has seen in many decades. And now, intense heat and water shortages are only exacerbating the situation. There is danger of disease and dehydration taking their toll on already beleaguered communities.

It is quite clear that extreme weather events taking place across the globe, whether they are increasing droughts in sub-Saharan Africa and Asia, floods in Japan and unprecedented higher temperatures in the UK are all down to the adverse impacts of a changing climate.

The Paris Agreement may have committed countries to curtail green house gas emissions, however, the current levels of GHG emissions could already have led us to a devastating path.