Our planet is currently going through an environmental and climate disaster, to the extent that many scientists now believe that Earth is experiencing a sixth mass extinction event, caused by human activity — what we call anthropogenic impacts. A mass extinction event is one where there is a widespread and rapid decrease in biodiversity.

If this is the sixth mass extinction, when were the previous five? That’s what we are going to talk about. 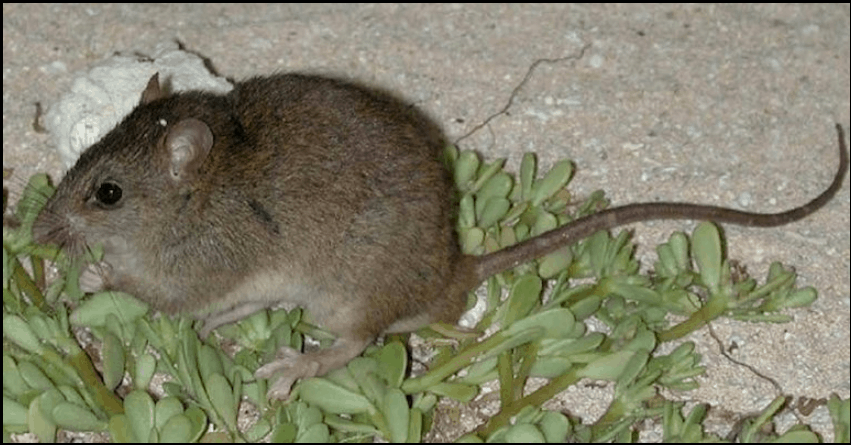 The Bramble Cay melomys was a rodent that lived solely on a tiny sand island in the Torres Strait, near the coast of Papua New Guinea. It has not been seen since 2009 and in 2016 it was described as the first mammalian extinction caused by climate change. Now the Australian government has officially confirmed its eradication. A report by the Australian government has highlighted sea level rise on multiple occasions during the last decade, causing habitat loss and individual mortality, as the reason for the rodent’s extinction.

While this is termed as the first recorded mammalian casualty of human induced climate change, it must also be kept in mind that according to IUCN, Australia has the world’s highest rates of animal extinction.